Chesil Beach is one of the glories of England’s coastline. The name derives from the Old English ‘ceosel’ or ‘cisel’, meaning “gravel” or “shingle”.  It lies at the eastern end of what is known as the Jurassic Coast which stretches for many miles along the shores of Dorset and Devon on England’s southern coast.  My Gallery this week displays a number of photographs which  I took there 10 years ago. 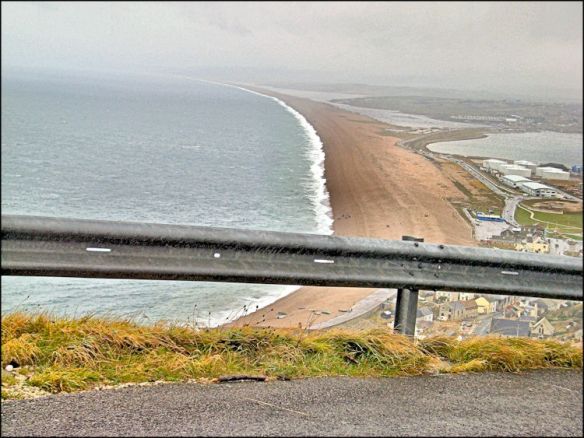 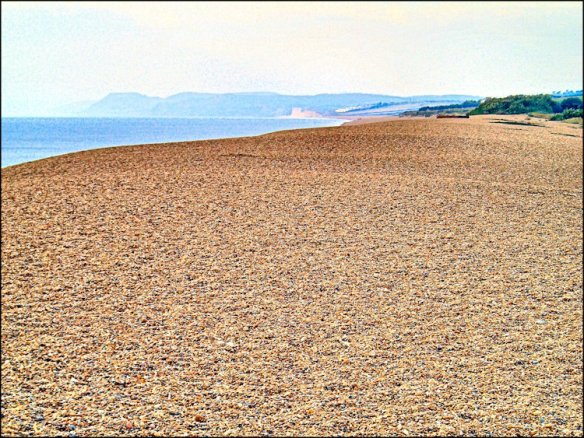 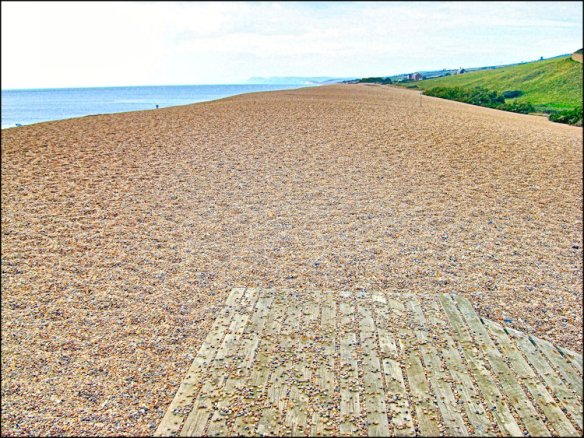 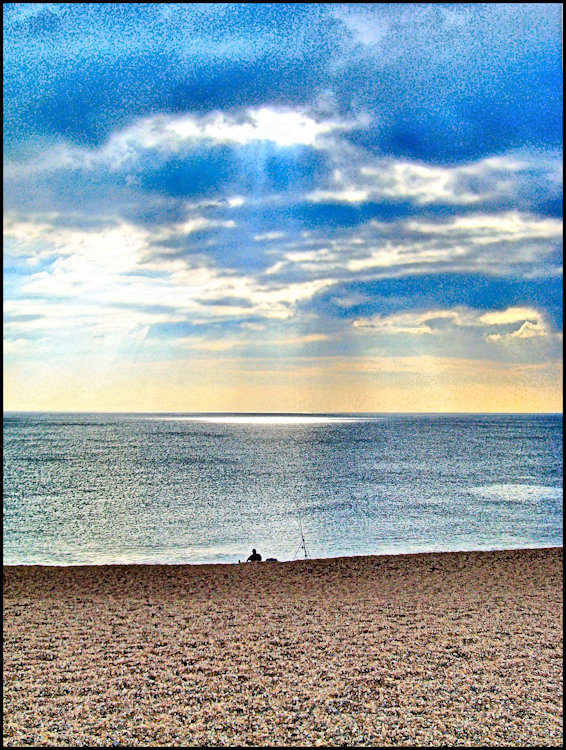