CARDIFF is the capital city of WALES.  It has a very long and fascinating history.  Today I just want to give a brief mention to its waterfront, an area which in recent years has been developed into an attractive and intriguing area with many new buildings, shops, galleries, sculptures and visitor attractions.

The harbour at Cardiff Bay is situated on the Southern coast of Wales, UK.  It has one of the greatest tidal ranges in the world (up to 14m).  This meant that at low tide it was inaccessible for up to 14 hours a day.  However, the Cardiff Bay Barrage was completed in 1999, enabling the creation of a a vast freshwater lake (500 acres) and the development of what is now known as Cardiff Waterfront.  Here can be found the Welsh Assembly Government buildings, the Norwegian Church Arts Centre, the Pierhead Building, Techniquest Centre, the Senedd or Welsh Assembly Building, Butetown History and Arts Centre, the 2000 Lightship, the iconic Wales Millennium Centre, al-fresco cafes, restaurants, and public works of art, giving a truly cosmopolitan feel to the City.

It was here, in the Norwegian seamen’s church, that Roald Dahl and his brothers and sisters, of Norwegian descent but  born in Cardiff, were all christened.  This central area of the Cardiff Waterfront is now named Roald Dahl Plass and is the site of many of the city’s greatest events.

The links between Cardiff and Norwegian seamen date back to the coal boom when Scandinavian ships brought timber for pit props and returned home laden with coal. Churches like this with its attractive white clapboard cladding and pointy spire were built to serve the Norwegian sailors who docked here. Today the restored church features an interesting gallery and a friendly café.

The photographs are by me, taken on a visit to the city several years ago . . . 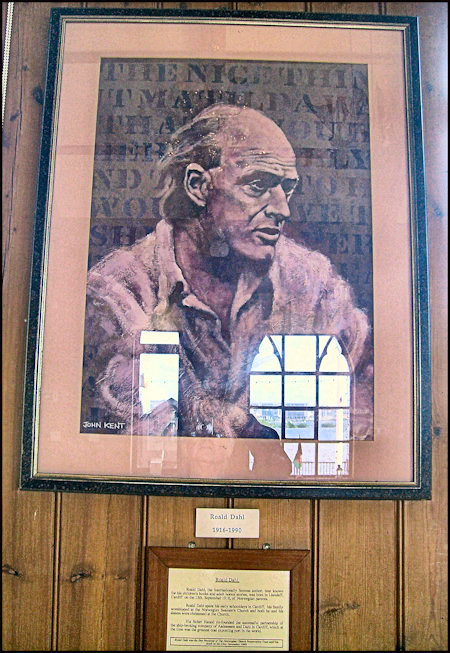 Commemorative plaque on the naming of Roald Dahl Plass 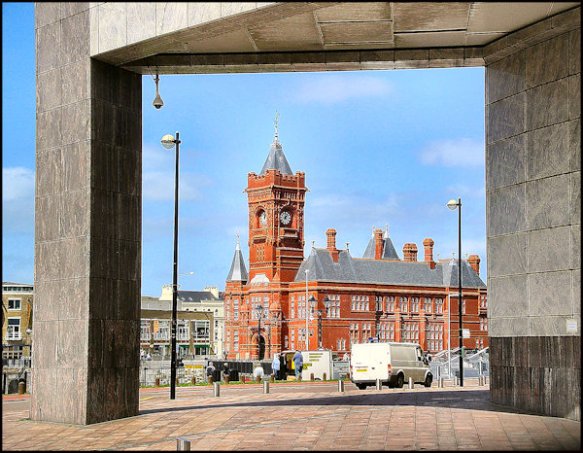 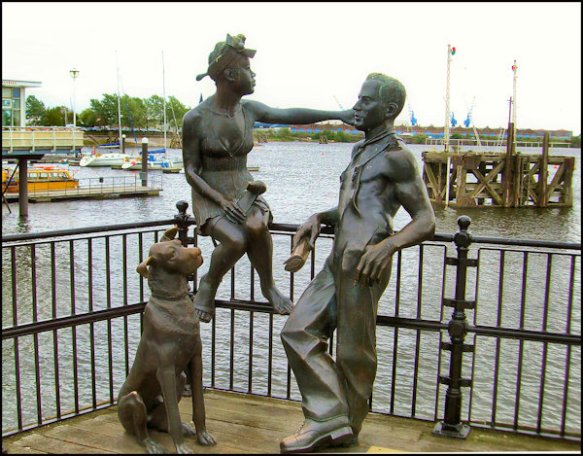 A bronze of an immigrant couple symbolising the arrival of many to Tiger Bay seeking a better life in Britain. 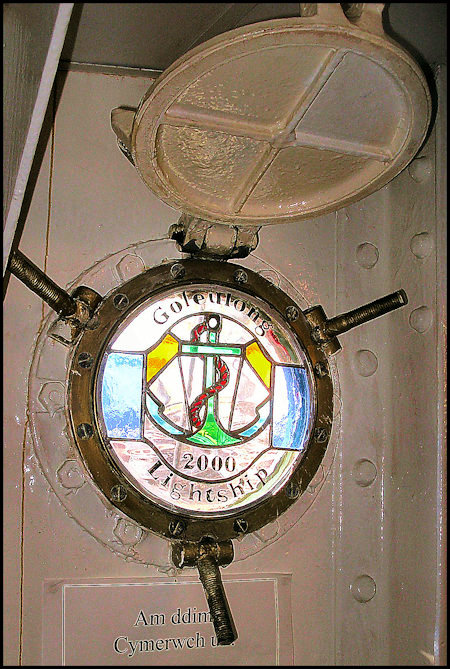 Stained glass Portholes on the Lightship 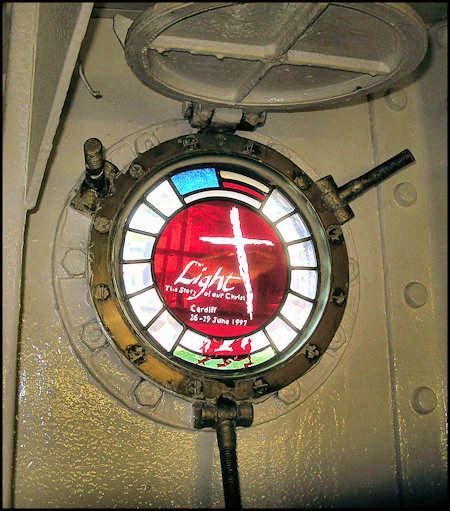 After my attempt at a cinquaine in yesterday’s blog, I turn to another verse form, sounding rather similar but conforming to a different set of rules.

A Quinzaine is an un-rhymed verse of fifteen syllables. The word comes from the French word quinze, meaning fifteen. The syllables are distributed over three lines so that there are seven syllables in the first line, five in the second line, and three in the third line (7/5/3). The first line makes a statement. The next two lines ask a question relating to that statement. (From: Wikipedia).

Below are 4 of my attempts at a quinzaine, each related to one of my own photographs

Look! The sun is coming out.
Isn’t it home time?
Dog: Food time?

I just shot an albatross
Does that mean bad luck?
Isn’t life short? 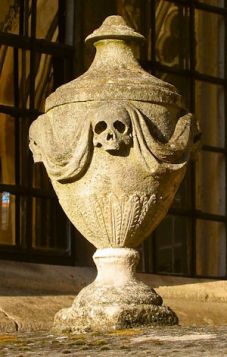 Resting place for my ashes.
Will I end up there?
Who can tell?

The owl is a wise old bird.
Does a stone one count?
Can he hoot?