Deep in their earth,
now ashes and dust,
Forgotten are fears
worries, mistrust.

Here where stillness
reflects on the past,
We meet with the future
Our questions unasked.

The Past Will Teach

Two words
“I do”
Gave me
Some hope

Two words
“Of Course”
Helped me
To trust

But then
Two words
Led me
To doubt

Those words
“Not now”
Made me
Despair

Two words
“No Luck”
Made clear
My fate

Two words
“Look back”
The past
Will teach

Number six  in my series of short verses

Photo by James Wheeler on Pexels.com

To Sleep … To Dream 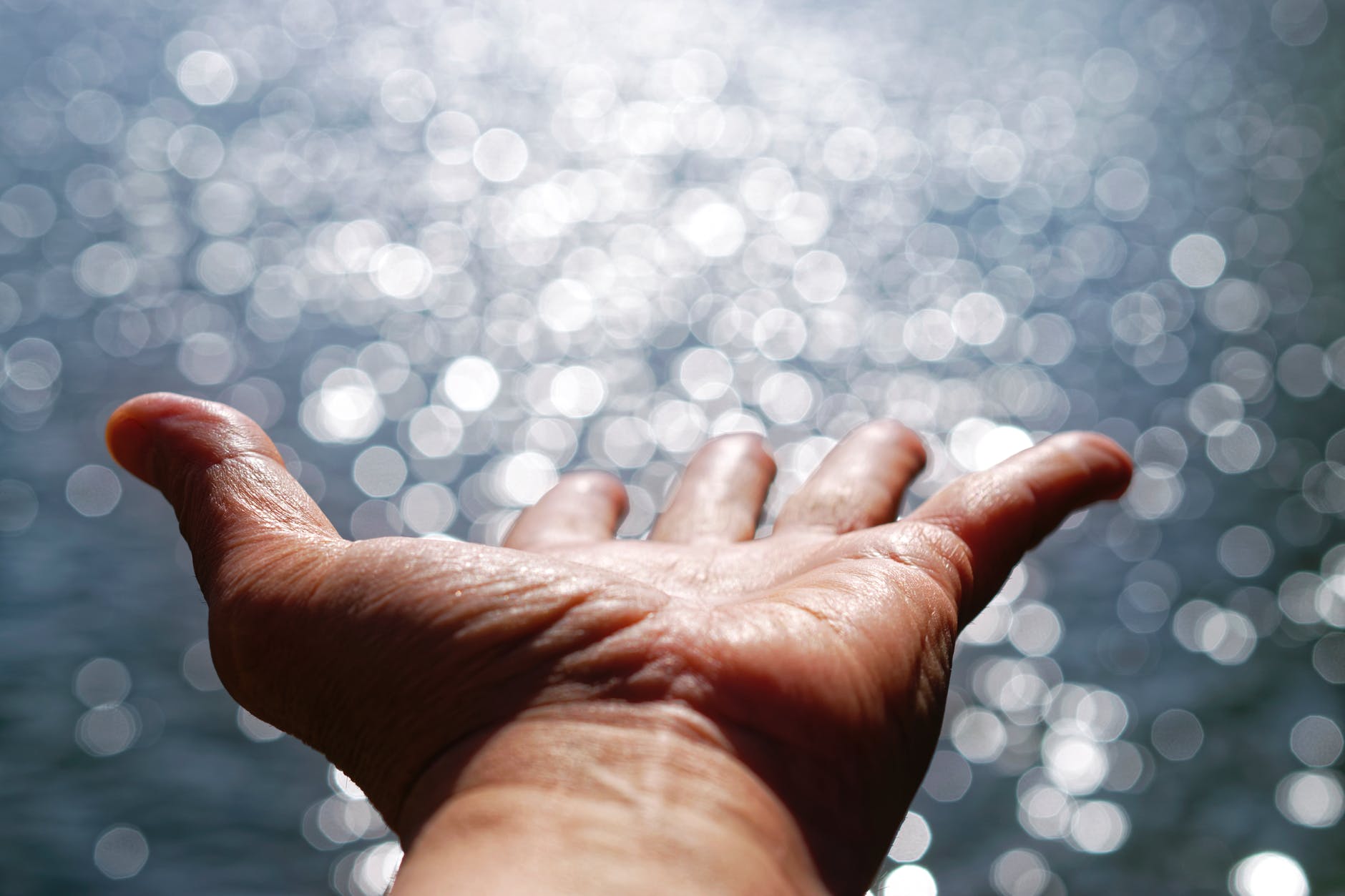 Photo by Immortal shots on Pexels.com

How Can It Be?

Sad the moment
Instant grief
No containment
No relief

Photo by Chevanon Photography on Pexels.com

Life ahead you See

Was never just about Me

For you and I will Be

Ever and always ‘We’

The past is a bygone world;
Tomorrow still does not exist.
Life is about our today,
When thoughts of all else are dismissed.

What’s happening now is what matters;
Don’t let what has passed hold sway.
The future will care for itself,
What’s important is living today.

For today is our life in a nutshell,
So spend no more time in the past.
Let the future look after itself,
Let today be the one that will last.

The Sedoka, therefore, can be defined as – an unrhymed poem made up of two three-line katauta with the syllable count of: 5/7/7, 5/7/7.   A Sedoka, pair of katauta as a single poem, may address the same subject from differing perspectives.

Continuing my occasional efforts at attempting different poetic forms I offer two Sedokas of my own composition, both based on the advent of a new year, with prospects for new beginnings . . .

In ancient Roman religion and myth, Janus is the god of beginnings, gates, transitions, time, duality, doorways, passages, and endings. He is usually depicted as having two faces, since he looks to the future and to the past.  (Wikipedia)

NOTE:  Senryū is a Japanese form of short poetry, similar to haiku in construction: three lines with 17 syllables, usually arranged as 5/7/5.   Senryū tend to be about human foibles, while haiku tend to be about nature.   (Adapted from Wikipedia)

Poets have experimented with poetic form for as long as poetry has existed.  One of the most recent exercises in poetic form utilises the mathematics of the Fibonacci sequence and was introduced in recent years by the American author, Gregory K. Pincus.    Such poems or verses are often termed ‘FIBS’.

What is a Fib?

‘ The Fibonacci poem is a poetry form based on the structure of the Fibonacci number sequence. For those unfamiliar with the Fibonacci Sequence, it is a mathematical sequence in which every figure is the sum of the two preceding it. Thus, you begin with 1 and the sequence follows as such: 1+1=2; then in turn 1+2=3; then 2+3=5; then 3+5=8 and so on. The poetry sequence therefore consists of lines of 1, 1, 2, 3, 5, 8, and so on with each number representing the number of syllables or words that a writer places in each line of the poem. As a literary device, it is used as a formatted pattern in which one can offer meaning in any organized way, providing the number sequence remains the constancy of the form.   The subject of the Fibonacci poem has no restriction, but the difference between a good fib and a great fib is the poetic element that speaks to the reader.’   This description of the form is quoted from:  http://www.musepiepress.com/fibreview/

I give three of my own attempts at this poetic form below . . .

We review our past

Let us not wish to deny it

Only what is valid and true

When at last we make the journey to meet our maker

Of your love for me,

To nourish the feelings which I long to hear you say.