You do annoy me at times

And why is that?

Because I think you are losing touch with reality

What makes you think that?

Because the things you do and say do not make sense

To you, maybe, but then I don’t think you are living in the real world yourself

What do you mean ‘the real world’?

Is that where you live then?

Well, it’s much more real than yours

How do you know that?

Because I use my reason and all my senses.  You don’t.

And how do you know that I don’t?

Because what you do does not make sense

But that’s what I just said to you

But you can’t do that – I started this argument

The one we’re having now

You see – that’s just what I mean.  You are not being real

Well, I think I am

I just don’t think so

Why should you be right and me wrong?

Because you aren’t living in the real world.

Your World Or Mine?

The world in which you live is not my world,
Close as we intermingle when we meet.
However much I try to understand,
The gap between us still is bitter-sweet.

It holds its mysteries which I cannot breach,
Try as I always do to understand.
Your loves, your passions, seem to me as strange
As some unfathomed febrile wonderland.

But when I hold you in my midnight thoughts,
When dreams replace that cold reality,
It is as though we are completely one,
How trivial, how petty, our disparity. 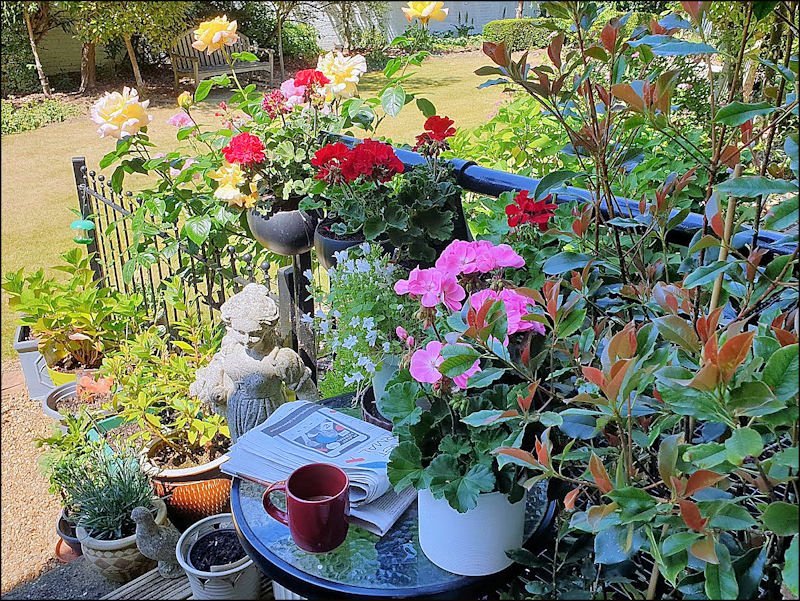 Here in my quietly cherished garden,
Where  golden flowers grow,
I love to linger long and taste
The flowers that I know.

But now around me where I see
The darling buds of roses,
They bring a powerful sense to me
Of life that decomposes.

Time has brought me to a point
Where life and love are frozen;
Where little I do has meaning, and
My future has been chosen.

For now I’m in a time cocoon
Where life has been suspended..
Where I can look but cannot see,
And reality has ended. 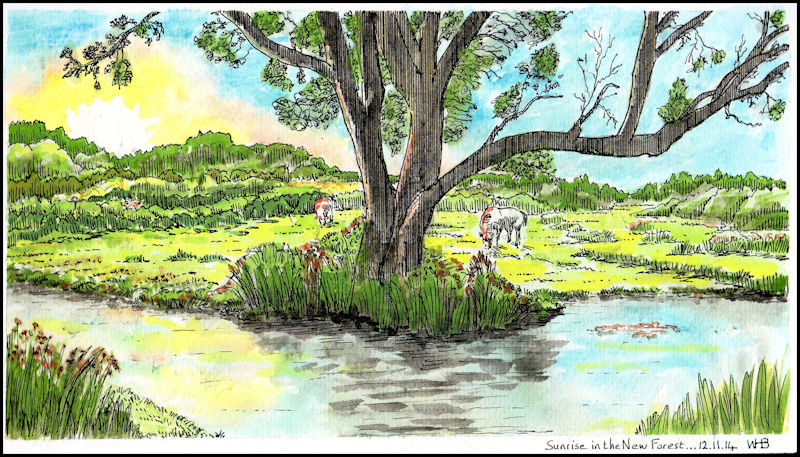 Let me go
Let me run in the early dew
To brush against the laurel’s leaves
Tread the cool earth’s cushion
And linger in the dampness of the silent wood.

Before the cooing of the collared bird,
The bite of the new day’s busy-ness,
Its threats and promises,
Breaks into the stillness of my morning world
And ruptures this mood of mystery
Of thrill and almost menace,
Leaving me to face another day of reality
One more acceptance of the wrenching truth. 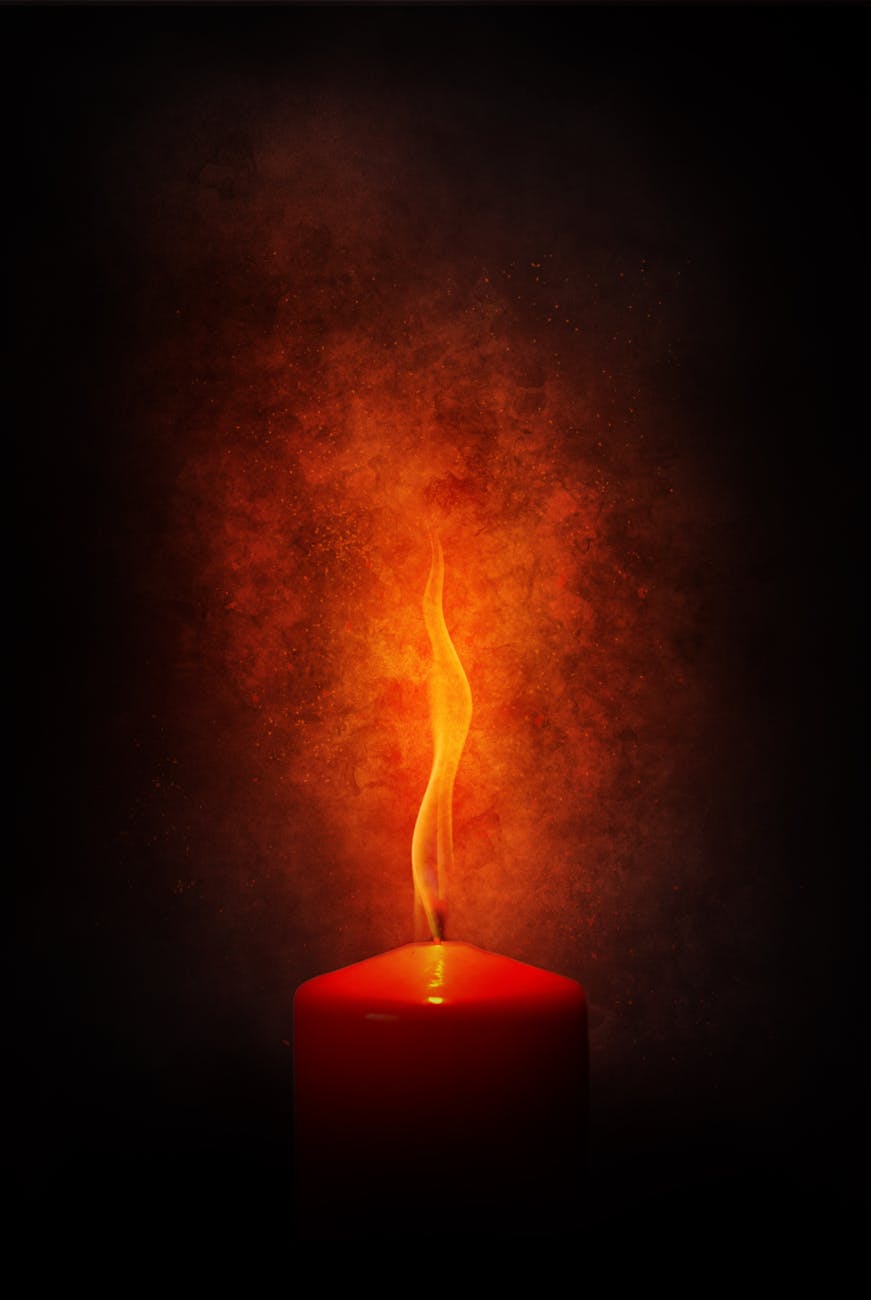 To become hope for the future
Of the world’s Sorcery
The creation of a new reality
The super and the supra-natural essence
Of what has been
The foundation of what will yet be
Channeling the birthright of an abiding
And more fulfilling Necromancy.

Photo by Element5 Digital on Pexels.com

Adding to the sum

of all I’ve drunk,

Those words I’ve feasted on

Swollen into my life’s core

Embodied now as part of me

Woven into the coarseness of my fabric

Refined by other germs of passage

Now become the amalgam that is me

And part of every book I’ve ever read.

The safe distance I have kept
Recedes, becomes the past,
And dreams become the truth for me
My day has dawned at last

Life and love are now as one
Merging desire and hope
Becoming all that promise meant
Ensuring I will cope.