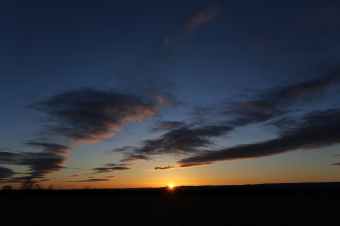 Becomes yet another Lie

Hold fast to the Truth 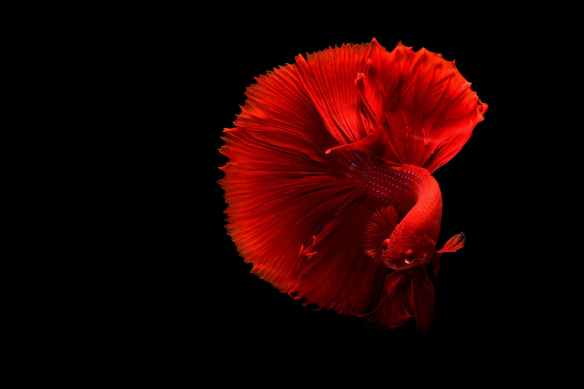 Photo by Chevanon Photography on Pexels.com

Life ahead you See

Was never just about Me

For you and I will Be

Ever and always ‘We’

Photo by Judy Kim on Pexels.com

Intuition sparks
But does not flame
Promise flat-lined

The Hills of my Childhood

Their contours throbbing
Against the bright sky
Promising thrills
With every sigh.

I climbed, scrambled upwards
To grasp what they pledged
In heedless delight
My keenness knife-edged.

The summit had beckoned
Becoming my mission
My reason for living
My only ambition.

And as my heart pounded,
As upwards I raced,
It presaged my future,
The world that I faced.

To view from the summit
The expanse of my world
Was a glimpse of hereafter
Forever unfurled.

Only the guarantee of Nature’s steady hand
Of each day’s new dawn,
Of the cycle of each recurring season
Promising a prospect of its permanence
Thus bestowing respite from our doubts

When I was young and foolish, she was winsome, sweet and cute,
I was given to firkytoodling, a pleasurable pursuit,
Practised by young lovers with a semblance of finesse,
Yet fraught with muffed advances and frustration I confess.

The way matters proceeded was with hesitations fed,
With never a suggestion of retiring to a bed.
No, circumspection ruled and held us all within its thrall,
For fear of finding that we didn’t have the wherewithal.

Not quite understanding as to where it all might lead,
And a minimal perception of what it meant to breed.
Plus a fear of breaking all those long instilled taboos,
Which governed all the protocol on cuddling, smooch and schmooze.

I tried to reason with myself, to tell myself to try,
Just let my wandering hands explore and not to be so shy
For she had let me get this far, an arm around her neck,
So surely now she’d let me have more than just a peck.

So I attempted in the dark, a first-time “Do I dare? “
A fumble here, a fiddle there, the lightest touch in hope elsewhere,
Investigating bra straps and those buttons on her blouse,
Fumbling fingers trying hard her passion to arouse.

Then fatally, I hesitated, faltered, flinched and dithered,
I’d lost my will, my heart stood still, all resolution withered.
I’d been turned on, fluffed chance now gone, and fate got in the way;
The moment passed, and soon I knew, today was not my day.

Photo by Gratisography on Pexels.com

[  Firkytoodling: a Victorian term for canoodling, or being amorous.  ]

The safe distance I have kept
Recedes, becomes the past,
And dreams become the truth for me
My day has dawned at last

Life and love are now as one
Merging desire and hope
Becoming all that promise meant
Ensuring I will cope. 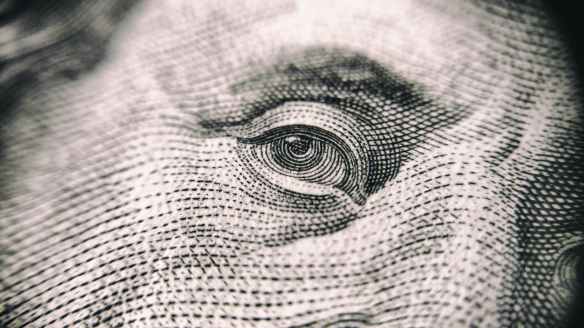 Photo by Vladislav Reshetnyak on Pexels.com

Autograph books, where they exist, are now used mainly for collecting the signatures ( or at least the scribbled ciphers) of the latest popular music or sports star.

Compare this scribble below by Wimbledon Champion, Andy Murray, in 2013, with, from my own autograph collection (of 2), this perfectly legible  autograph of England and Yorkshire batsman, Len Hutton, obtained in the 1940s . . . 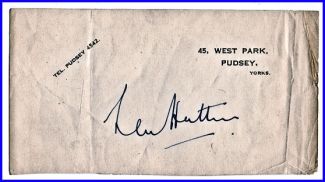 These autograph books of the first half of the 20th Century, give a clear picture of the social mores and conventions of the time.  Their contents can be clearly seen as a means of passing popular wisdom on to subsequent generations. Nowadays they may be thought of by some as schmaltzy, even maudlin, but they do present a picture of the tastes and sentiments of that time and help to remind us of a much simpler and less cynical age.

I  REPRODUCE BELOW, In Slide show format) SOME OF THE SKETCHES FROM MY OWN FAMILY’S AUTOGRAPH BOOKS – THE MAJORITY OF THE ENTRIES ARE DATED 1929.

Beware sweet maid when men come to thee
And say they seek their soul’s affinity
When all they want, the base espousers,
Is someone to sew buttons on their trousers.

‘Just a few lines from a would-be poet’

It’s very hard to find a friend
When your heart is full of hope.
It’s harder still to find a towel
When your eyes are full of soap.

Love is like a mutton chop
Sometimes cold – Sometimes hot
Whether cold or whether hot
It’s not a thing to be forgot.

Make new friends but keep the old,
One is silver, the other gold;
Cheeks may wrinkle, hair grow grey,
But friendship never knows decay.

When the golden sun is sinking,
When your time from care is free,
When of others you are thinking,
Will you sometimes think of me?

This is a damned bad pen you’ve given me!

In a change of plan from my previous publication schedule, I shall normally use Wednesday as a catch-up, filler, marking time day.   On occasion I will take the opportunity  for a re-run of one of my previously published poems.  Sometimes I will use the space for reflection, or for the publication of a loved or challenging work of music, poetry, or the visual arts.

At other times, as today, I may just take a rest and deny you the joy or irritation of yet another blog from Roland’s Ragbag.