There was a young lass from Belsize
She looked at me, rolling her eyes.
When she put out her tongue
I thought “You’re a bit young,
And to touch you just wouldn’t be wise.”

Muck, that is a dirty word,
It sounds as if it smells;
A word to wash one’s hands of,
Its very sound repels.

Loony leaves a nasty taste,
Slides smoothly off the tongue,
But it is not nice, take my advice,
A word to leave unsung.

Slime is such another,
And slimy is the same,
Words to keep away from,
Ones I won’t exclaim.

Take words like boos and booze,
To me they are repugnant.
They may describe one’s feelings,
But they smack of poor judgement.

They’re onomatopoeic,
Not exactly slang’
But they lack that sense of candour,
Like boom and thump and bang.

So many words are wholesome,
Sweet sounding and pure.
But some words are not tasty,
Rude, uncouth and immature. 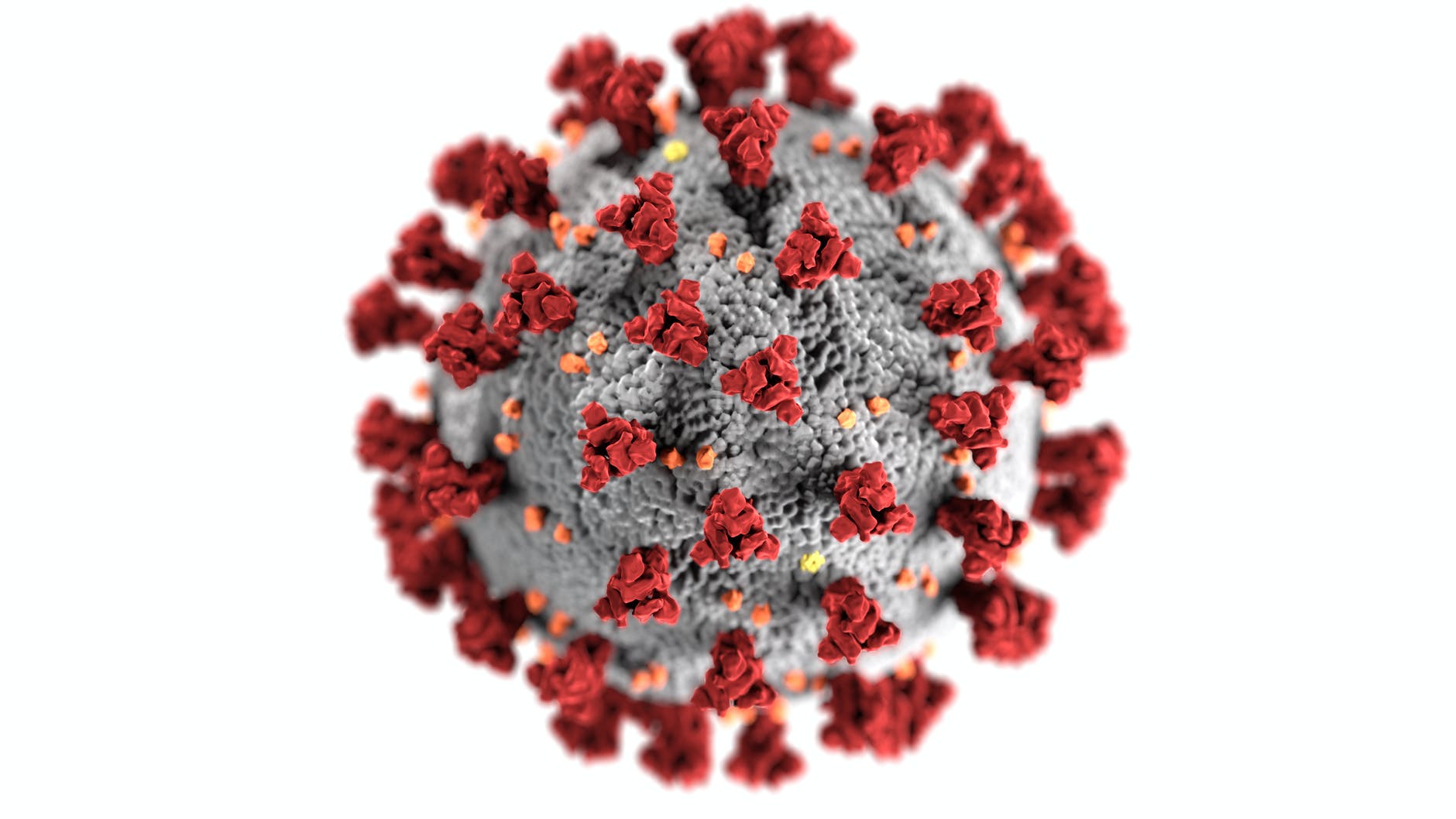 Photo by CDC on Pexels.com

Epidemiological,
A word I do not use;
Yet now I hear it every day,
My hearing to abuse.

It’s about the study of risk factors
And microorganisms;
It’s not for me to understand
In this world of surrealisms.

Eight syllables do not with ease
Trip off my twisted tongue.
A word I’m very shy of, so,
For me it remains unsung.

Boris, he can say it,
And Mr Hancock too,
But if you really do not mind
I’ll leave it all to you.

Photo by Luis Quintero on Pexels.com

A word arose from out of nowhere
‘Vicissitude’ it said to me;
Wrenched from somewhere deep inside,
It felt as though it had to be.

Long, not easy to pronounce,
Its meaning vague, irrelevant.
Just a word, devoid of meaning,
Neither neat nor elegant.

But full of promise, of expectation,
Why it appeared I could not say;
Rolled off the tongue with but a murmur;
Perhaps a poem was on its way.

When I researched and felt its import,
Then it was I realised
That words jump out and take a hold;
They do not live to be despised.

They have a life that’s all their own;
They have an ache to be pronounced,
To demonstrate their unique depth
To live, to love, to be announced.

‘Vicissitude’ is but one word
That truly lives when it is said.
There is a joy in every word –
Heard, used, spoken, or just read. 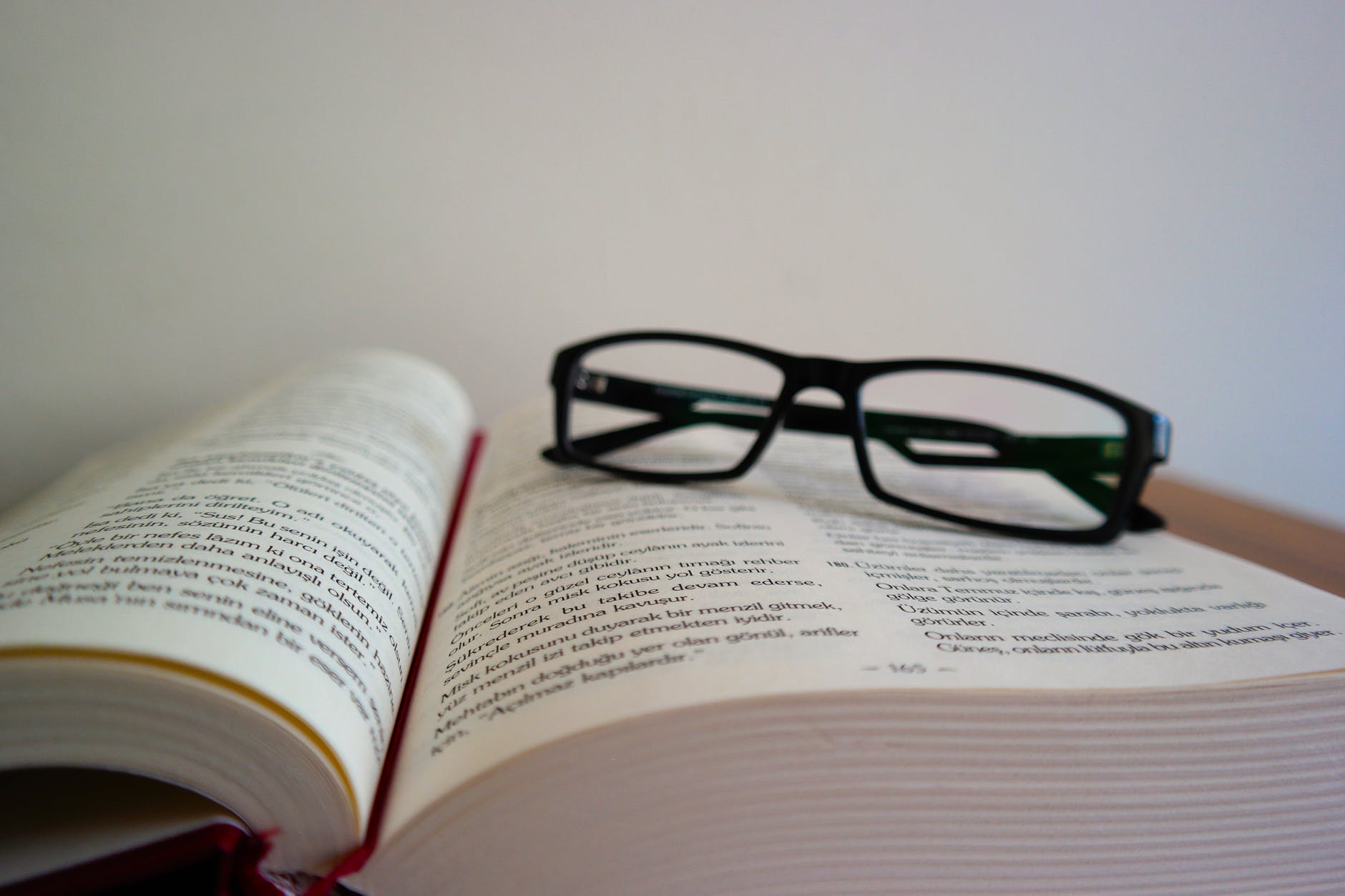 Photo by ugurlu photographer on Pexels.com

The Thralldom of Words

Sounds of the lover’s
Throbbing pleasure
Silken sounds
Of the singer of songs
Soulful
sensuous
That’s what it’s all about, Alfie.

I love words
in the way
I love chocolate.
Their lingering taste
Their whispering style
They way they trip off
Slip off
the tongue
Words to bear in mind
Leaving such pleasures behind

You see where it can take me
Tangential thought
Verbiage onslaught
Overwrought
Logorrhoea
Here, here!