Photo by Ikon Republik on Pexels.com

Suzie gets what Suzie wants

When Suzie starts to cry

Can always make me cringe and die. 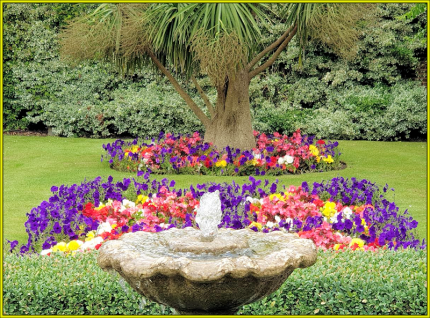 The world is on holiday

While so many weep

‘. . . For two years I went to the woods every night. I made a little shrine out of that spot and kept my slippers and his letter there.  I read a lot of books while thinking about him, in particular one by Hazlitt, which I didn’t fully understand, but which gave me melancholy pleasure.   Three lines I learnt by heart, reciting them over and over, as the light began to fade and my childhood with it.’

N.B.  Presumably to emphasise the wistful mood she is trying to convey, Beryl Bainbridge slightly alters the usual last phrase of the Hazlitt quote, which normally reads: ‘. . . and what they ought to be.’