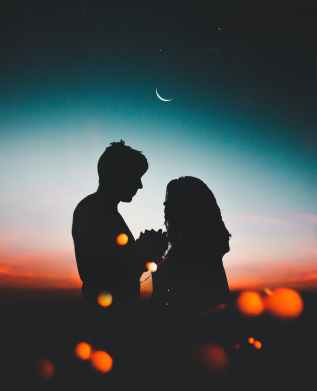 Photo by luizclas on Pexels.com 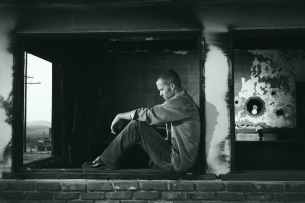 Photo by Download a pic Donate a buck! ^ on Pexels.com

It so defeats me to cry

Bringing thoughts of what has been

Tanka is a genre of classical Japanese poetry meaning a short poem, and one of the major genres of Japanese literature.

A Tanka consist of five units (often treated as separate lines when romanized or translated) usually with the pattern of 5-7-5-7-7 syllables per unit or line). Wikipedia

Yes, my youth brought many vital moments
among my native hills.
Such interludes return now
in flashback and in dreams
in vignettes and in echoes;
instances of acute sensitivity,
memories more precious and persistent
as year passes into year.

I wish I had been more alive then,
more interwoven with my surroundings,
instinctively attached to the skies above
and to the rolling landscape below.

For there, on the vast wide-open moorland
where, above my breathing,
what I heard, was only the sound of the bees
visiting the sun-yellow gorse,
and the sighing rustle of the breeze
playing amongst the curls of bracken,
the blackbirds circling above in the sundown dusk,
calls of the curlew, lapwing and meadow pipit
lost in broom , hidden in heather.

Sometimes, in the bliss of solitude’s memory,
I have known a disregard for time itself,
and I sense I would happily reach eternal slumber
in the rapturous throes of such longing.

Photo by Torsten Dettlaff on Pexels.com

When Green Hill led to Highcliff Nab
Up from Kemplah Fields,
Then when all my world was young
And all was meant to be,
Life was enriched by Nature’s call;
The world was one to me.

Now, when old age has taken youth
And life resolves in retrospection,
Those childhood days become intense,
The fount of my reflection.

I feel, I touch, the close-knit turf
That dressed the hills I trod.
The waves of bracken still haunt my mind
As if bespoke of God,
And heather, clothing moor and dale,
Purpling the timeless scene,
Rekindles every hope I have
Been granted in the life I’ve seen.

As I grow old
So I become bold

But age, ah the pleasure,
Getting the measure

Of life in its dotage
Foregoing all rampage

Now my time has turned
Rights I have earned

Taken life’s bites
Its end in my sights

No longer the dread
Of just wishing I’d said

For in verse yet unsung
I know what I’ve done

Brought to fruition
A lifetime’s ambition

And for ever for me
Life’s summation, its key.

Like Loading...
To counterbalance my poem ‘On Ageing Disgracefully’, re-published last Wednesday, I now re-present my upbeat version of old age, previously posted by me on  June 9, 2017 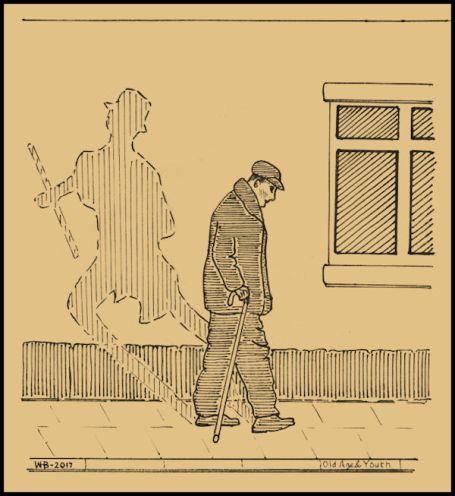 Yes, I am getting older now; my prime has slipped away;
But I’m beating off the Harpies who want to bring doomsday.
But the benefits now brought about through all the new advances
Have brought about a change in me, at least they’ve upped my chances.

For, mine eyes have seen the glory never found since I was nine;
I ‘ve cast aside my spectacles reversing my decline.
I’ve got new eyes now, darling, and the cataracts have gone,
So despite my aged torso I will still keep staggering on.

And my new knees tell the story of my better prospects now;
I’m going to try the Great North Run if only they allow,
‘Cos I feel as though I’m twenty four and kicking down the door.
At least I’ll get a few years now before I need some more.

My metal hip has been replaced; I now have one in plastic;
It’s been a great success, although the experience was quite drastic.
I can hobble with the best of them and the stairs I cope with ease;
Yes, walking is a doddle now and life is just a breeze.

My hearing aid’s a bonus, I know what’s being said on telly.
My confidence I have regained, I’d rival Machiavelli;
The end still justifies the means; these life aids serve their purpose,
But instead of “Turn the volume up”, I’m wishing they were wordless.

My carpal tunnel surgery stopped my fingers feeling numb.
I’m twice the man I used to be, an artist I’ve become;
So now you see me in my prime reflecting on new marvels;
My hands are fully functional now; I have not lost my marbles.

My lumbar corset gives me an efficient spinal brace.
My posture’s as it should be now, no longer a disgrace.
I stand upright and hold my place wherever I may be,
Just the occasional little blip, one you’ll hardly ever see.

The wig I found provided me with a new lease of life;
No longer bald and reticent – I’ve got a new-found wife.
I’m wond’ring how surprised she’ll be when we get into bed,
Perhaps she’ll want a payback when she finds she’s been misled?

They gave me my libido back with just a small blue pill;
Revived my passion and my lust – be that for good or ill.
I must say I’m enjoying those long lost thrills again,
No longer from the Tantric Arts, do I have to abstain.

They now give me a freebie both for Christmas and tv
Free bus and tube rides I can get, I’ve become a devotee
Of touring round my city all the splendid sites to see
Suits me to be busy now at the age of eighty three.

A pension I am grateful for, although it’s not enough,
I paid my dues for forty years, I did think that was tough;
Yes, the National Health helps me a lot, I get my medicine free,
And if I want a pick-me-up, my nurse is good to me.

My mouth has been replenished with a set of new white teeth;
I thought it best to have that done before they bought my wreath.
I look forward to my time in Heaven, but perhaps it’s just as well,
That I can still enjoy life now – in case I go to Hell.

Followers of Roland’s Ragbag will know that, on occasion, I enjoy attempting a, for me, unaccustomed poetic form.  I was again encouraged to do so earlier today by a post on Linda Luna’s blog: ‘The Dark Side of the Moon’ .   Please do take a look at her description of the Decastitch and, in particular at her outline of a particular variation of this many-faceted form named the ‘Ravenfly’.  Her blog contains a clear outline of the form, which I quote as follows:

In summary, the Ravenfly is: 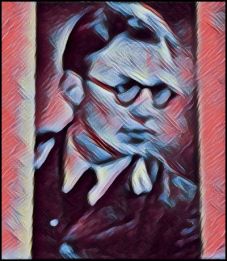 RETURN ME TO MY YOUTH

Return me to when I was young

And life had not yet happened;

The loves I’ve had, the songs I’ve sung,

For life has bitten me so hard,

Leaving my swollen heart so scarred

The pain I cannot measure.

My memories of youth are dear, 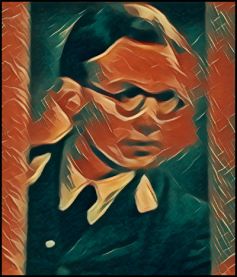 A full account of the Decastich and its many different guises can be read on the Poet’s Garret website   (q.v.).

I have posted my above attempt at ‘The Raven’ to the ‘Dark Side Of The Moon’ Challenge. 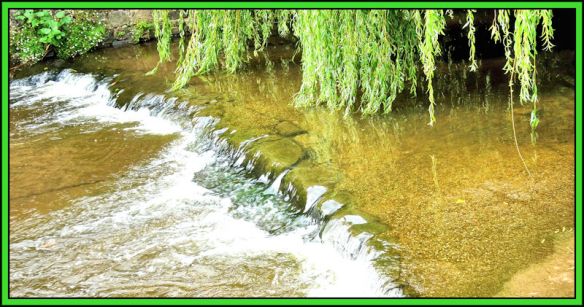