(No.67 of my favourite short poems) 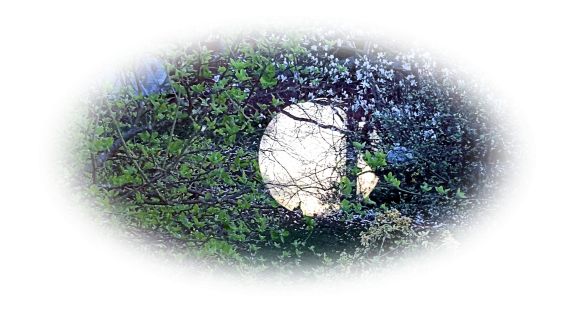 Tonight at noon
Pigeons will hunt cats through city backyards
Hitler will tell us to fight on the beaches and on the landing fields
A tunnel full of water will be built under Liverpool
Pigs will be sighted flying in formation over Woolton
And Nelson will not only get his eye back but his arm as well
White Americans will demonstrate for equal rights
In front of the Black house
And the monster has just created Dr. Frankenstein 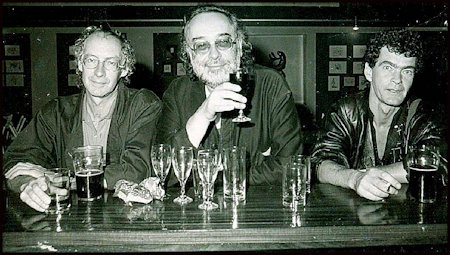 Adrian Henri was born in Birkenhead, near the port of Liverpool, England, in 1932. He described his early philosophy as “If you think you can do it and you want to do it—then do it.”  Along with Brian Patten and Roger McGough, Adrian Henri was the third member of the group who came to prominence in 1967 on the publication of ‘Mersey Sound’, the Penguin anthology of the Merseybeat or Liverpool Poets.

As an artist of often surreal paintings, this was also at times apparent in his poetry, as in ‘Tonight at Noon’ which I feature above.  There is humour here along with the pathos of the ending where it is realised, but only at the very end of the poem, that the poet is considering all the impossible happenings which would need to take place before his love was likely to be returned.  Henri died in 2000 and is buried in  Montparnasse Cemetery, Paris, France.